Getting lost in a book isn’t just good for the soul - regular reading is known to have many benefits including improved brain connectivity, helping to lower blood pressure and keeping cognitive functions strong. Whatever your genre of choice, there’s nothing quite like putting your feet up and delving into a good book. For all you book worms out there, we’ve collated a list of books to keep you reading throughout the summer, with the help of goodreads.com.

Ten years ago, a boy named Samuel Murray went missing from a quiet village and was never seen again. Rosie Sharpe cried over her missing friend for weeks after. But her little sister Heather knows that Rosie’s tears hide the truth. Because the night Samuel was last seen, Heather watched her older sister climbing back through the window of their childhood bedroom. Her jacket torn, her eyes wild and her body trembling with fear.

Heather never told anyone what she saw, but secrets can’t stay buried forever… A twist-filled, page-turning psychological thriller - this book is hard to put down! 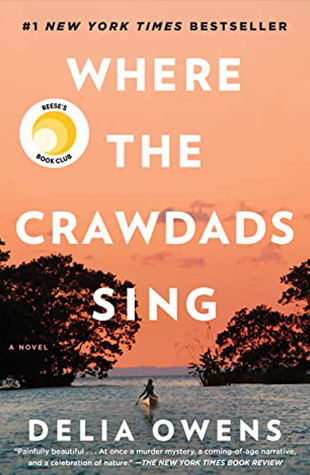 2. Where the Crawdads Sing – Delia Owens

For years, rumors of the “Marsh Girl” have haunted Barkley Cove, a quiet town on the North Carolina coast. So in late 1969, when handsome Chase Andrews is found dead, the locals immediately suspect Kya Clark, the so-called Marsh Girl.

But Kya is not who they believe her to be. This book is a gentle yet symbolic depiction of the valiant survival of Kya Clark, a reclusive young girl, abandoned by her parents with only mother nature as a caregiver. When two young men from town become intrigued by her wild beauty, Kya opens herself to a new life – until the unthinkable happens… 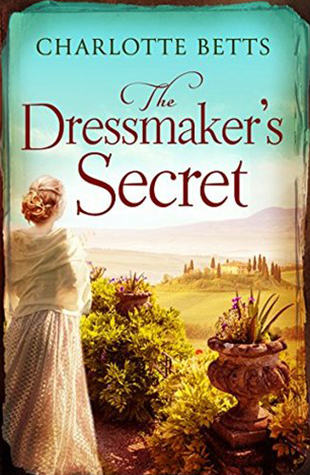 Having lived a nomadic lifestyle as itinerant dressmakers to escape their past, Emilia Barton is hopeful upon arrival to the idyllic coastal town of Pesaro that it will be a permanent home for her and her mother Sarah. But when Sarah is brutally attacked by an unknown assailant, a deathbed confession turns Emilia's world upside down.

Having to seek refuge as a dressmaker in Princess Caroline's eccentric household, this thought-proving book follows Emilia’s journey as she tries to unravel a web of treachery to discover who she really is. 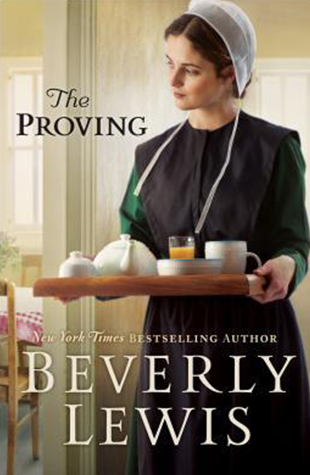 Having abruptly left the Amish life for the English world, Amanda Dienner is shocked when she learns that her mother has passed and left her Lancaster County's most popular Amish bed-and-breakfast. The catch is, she has to run it herself for 12 months, acting as hostess. Amanda accepts the terms, but coming home to people she left behind won't be easy.

A beautiful story about forgiveness and friendships - a heartwarming read. 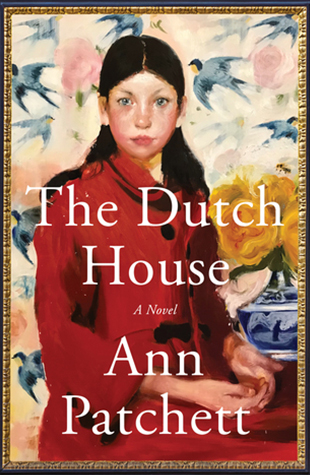 At the end of the Second World War, Cyril Conroy combines luck and a single canny investment to begin a real estate empire, propelling his family from poverty to enormous wealth. Upon purchasing The Dutch House as a surprise for his wife, it sets in motion the undoing of everyone he loves.

Set over the course of five decades, The Dutch House is a dark fairytale and an absorbing read as it follows the lives of Cyril’s two children; Danny, an indulged brother and Maeve, his ever-protective sister as they are exiled from the house they grew up in by their stepmother. Thrown back into the poverty from which their parents had escaped, the novel explores the siblings' unshakeable bond, but the relationship that saves their lives also thwarts their future.

10 books everyone should read at least once:

Find more tips and lifestyle advice on the Mayfield blog.