Astronomers have spent thousands of years studying the night sky and documenting the vast area that is space, so that we can understand and enjoy its incredible sights. It can take up to 30 minutes for your eyes to adjust to the dark, but once adjusted, there’s a whole world for you to explore. In fact, on a clear night, it’s possible to see over 2,000 stars from Earth. You don’t need high-end, expensive telescopes to enjoy the view.

Here are some top tips to help you with stargazing:

If you need help with how to download an app, take a look at our handy guides for the App Store (Apple) and Google Play (Android).

What is a constellation?

Constellations are patterns of stars. There are 88 recognised constellations in the sky, which are historically named after objects, animals and mythological characters. Here are a few constellations that are viewable in the northern hemisphere. 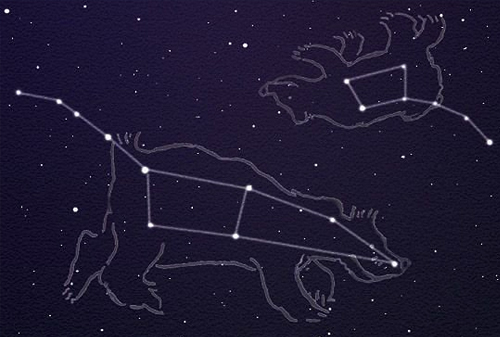 Ursa major and Ursa minor actually mean “great bear” and “smaller bear” and can be found close together in the night sky. The North star can be seen at the tip of the “smaller bear’s” tail and is sometimes referred to as the “little Dipper” as it looks like a cup with a long handle. 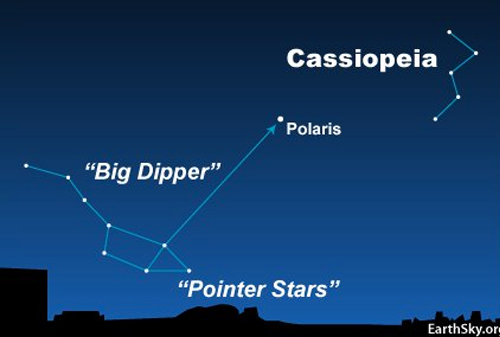 Named after the queen of Aethiopia who boasted about her unrivalled beauty, the constellation looks like a large “W” shape. 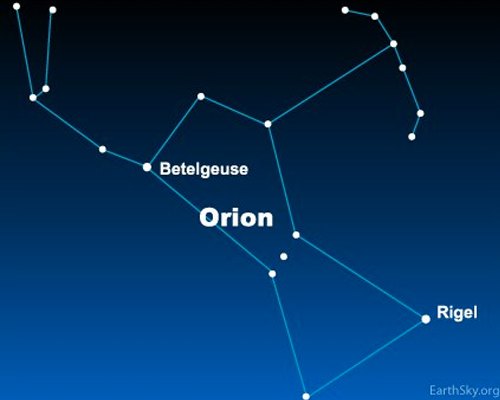 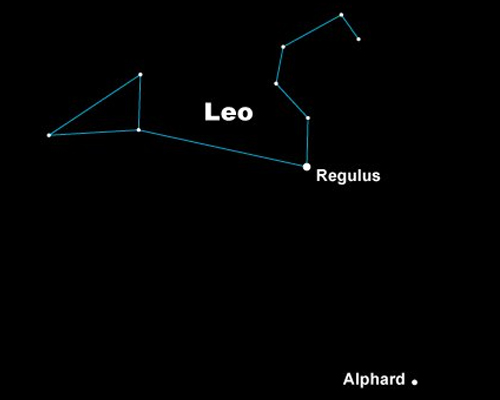 Visible in the northern and southern hemisphere, Leo, Latin for “lion” is said to be one of the most easiest constellations to spot. 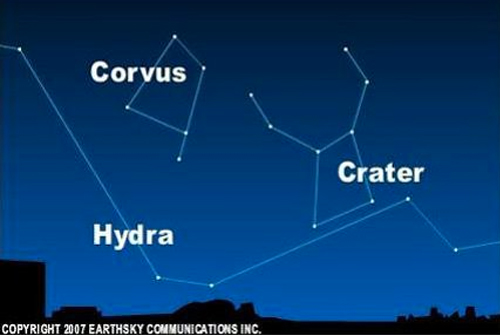 Named after a water snake, this is the largest and longest constellation and is often referred to as the “sea serpent”.

For more activities, recipes and quizzes visit the Mayfield blog.