With many of us on the hunt for a new TV series to get stuck into, we thought we'd share our top 10 favourites. 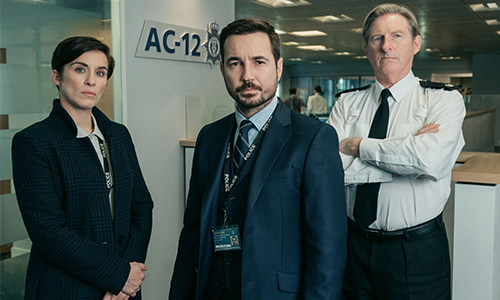 This gripping crime drama follows D.S Steve Arnott (Martin Compston) transferred to Anti-Corruption Unit 12 after refusing to agree to cover-up an unlawful shooting by his own team. Expect shocking plot-twists and nail-biting finales throughout the 5 series which are now all available to watch on BBC iPlayer. 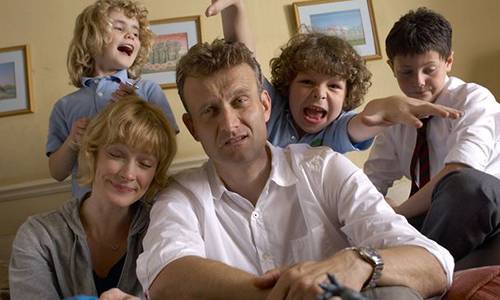 A hilarious and realistic portrayal of family life, Outnumbered follows the day-to-day lives of the Brockman family, a middle-class family living in Chiswick, whose two parents (Hugh Dennis and Claire Skinner) are "outnumbered" by their three somewhat unruly children. Series 1-5 are available to stream now on Netflix. 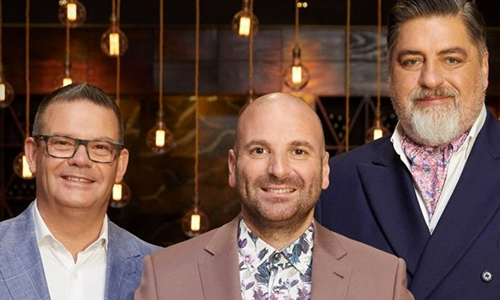 The Australian format of the popular UK cooking show serves up an extra portion of drama, dishes that will make your mouth water and guest appearances from world-famous chefs. A touch more flamboyant than the UK equivalent, think The X Factor combined with MasterChef, then triple the amount of episodes. Strangely addictive! 10 seasons of the show are available on Amazon Prime. 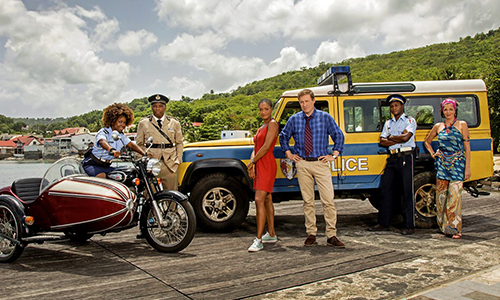 Now in its 9th series, Death in Paradise sees British Detective Inspector Neville Parker (Ralph Little) solve a series of murders on the fictional Caribbean island of Saint Marie. Despite his dislike for being on the island and being severely allergic to mosquito bites, Parker and his team solve a variety of locked-room mysteries amongst a closed circle of suspects. All 9 series are available to watch on BBC iPlayer. 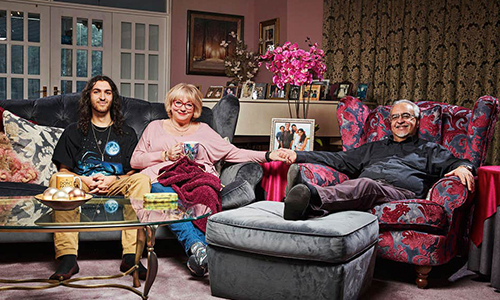 From the comfort of their own sofas, avid TV viewers freely share their strong opinions on the best and worst television shows of the past week. Watch on Friday, 9pm or catch up on previous episodes on All 4. 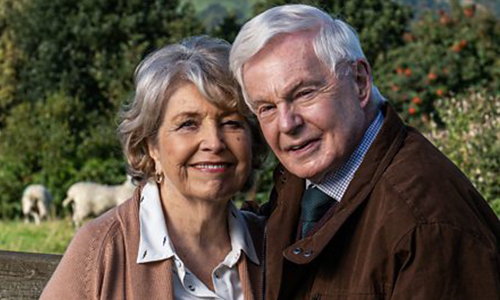 An uplifting and enchanting Bafta-award winning series following Celia Dawson (Anne Reid) and Alan Buttershaw (Derek Jacobi) as they rekindle a passionate relationship after 60 years apart. All 5 series are available to watch on BBC iPlayer now. 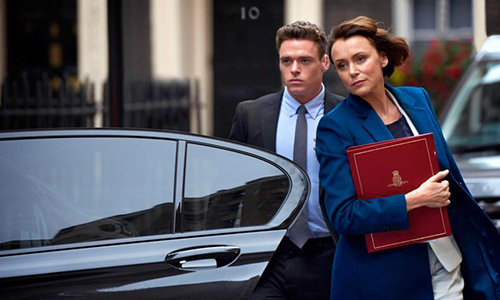 A gripping drama following David Budd, a heroic war veteran who takes up a new position as Principal Protection Officer for the ambitious and powerful Home Secretary, Julia Montague. Suffering from PTSD, and despising the very politics Montague stands for, Budd finds himself torn between his duty and beliefs. This 6-part series is available to stream now on Netflix. 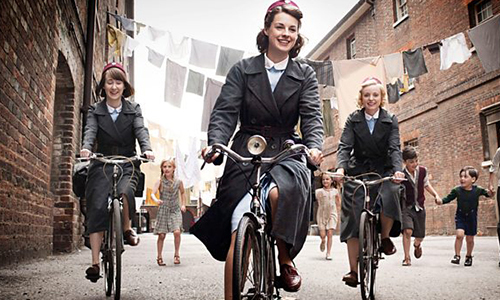 Following the journey of Jenny Lee, a newly-qualified midwife who adapts to working in London’s East End and living in a convent. A warm and uplifting drama portraying the challenges and triumphs of midwives in the 1950s and 60s. Series 1-9 are available to watch on BBC iPlayer now. 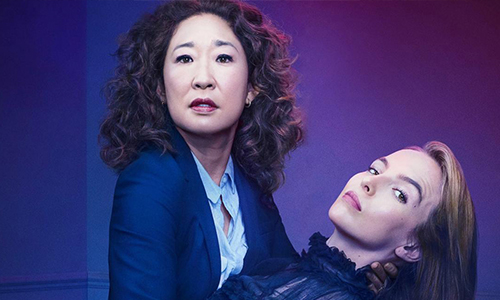 Bored with her current protection role within the British Intelligence agencies, Eve Polastri (Sandra Oh), who has a deep interested in the psychologies of female killers, becomes obsessed with capturing Villanelle (Jodie Comer), an international assassin. The two fierce women become obsessed with each other as they go head to head in an epic game of cat and mouse in this gripping award-winning series. Series 1-2 are available to watch on BBC iPlayer now, with Series 3 currently showing on BBC One Sunday 9pm. 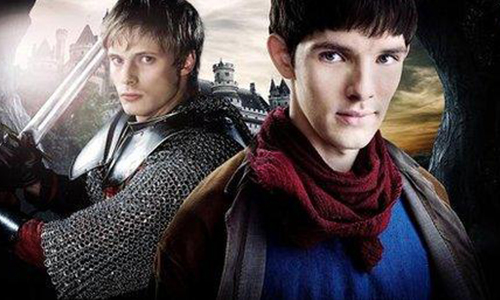 Based on Arthurian legend, this spell-binding fantasy drama sees Merlin (Colin Morgan) arrive at the Kingdom of Camelot to find magic has been outlawed by the King at the Great Purge. It is Merlin’s destiny to protect the King’s son Prince Arthur (Bradley James), who will return magic to Camelot and reunite the land of Albion. All 65 episodes are available to watch on BBC iPlayer.

Find more tips and ideas to keep you entertained on the Mayfield blog.