Discover one of the largest palaces in the world in Italy, or marvel at the spectacular carpet of tulips in Holland. Explore these must-see experiences across the globe from the comfort of your own home.

The Royal Palace of Caserta, Italy 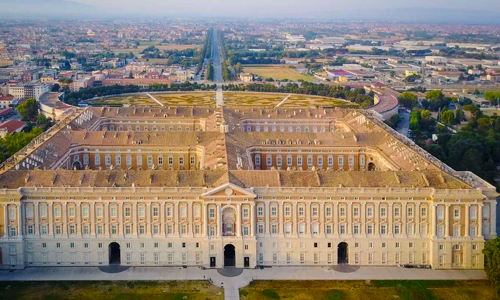 Known as the historic home of the King of Naples and with over 1,200 rooms, covering over 47,000 square metres, the Royal Palace of Caserta in Italy remains one of the largest royal residences in the world. 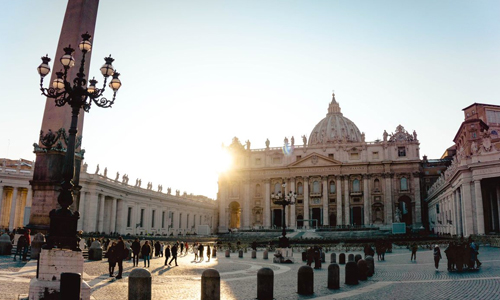 With a population of just 594, the Vatican City is the world’s smallest country and has some of the most breathtaking architecture. Take a 360 degree virtual tour of the Sistine chapel or stroll through the halls of the Chiaramonti Museum. 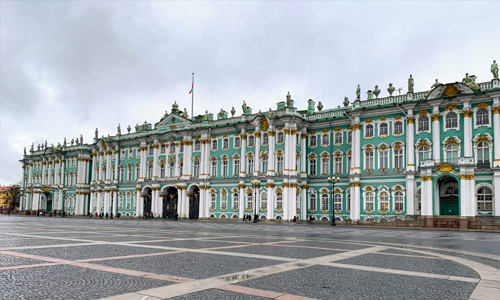 Previously the official residence of Russian Tsars, The Hermitage Museum is located in St. Petersburg, and is now the second largest art museum in the world with over 3 million works of art and world culture artefacts. Navigate through the collections including The Winter Palace of Peter, The Hermitage Theatre and The Gold Room. 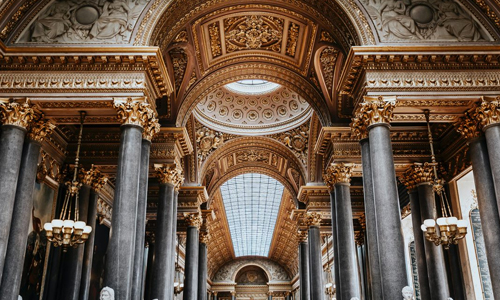 Located approximately 20 kilometres from the centre of Paris, the Palace of Versailles was once an old hunting pavilion which King Louis XIV transformed. During the French Revolution, it was known to have a population of more than 60,000 people. Discover the Palace of Versailles up close with stories of the Palace and never before seen content with virtual tours, 3D models and VR experiences. 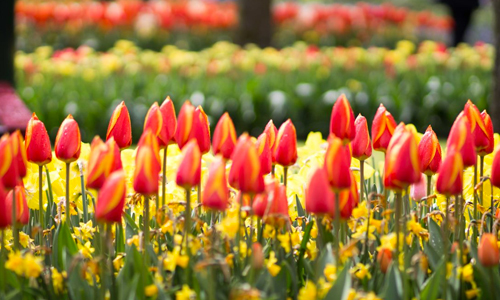 Affectionately known as the ‘flower shop of the world’, meander around the spectacular tulip fields and gardens across Holland. See a birds eye view of a tulip field in Sint Maartensvlotbrug - and discover the gardens of Keukenhof where over 7 million bulbs are in bloom with 800 varieties of tulips: 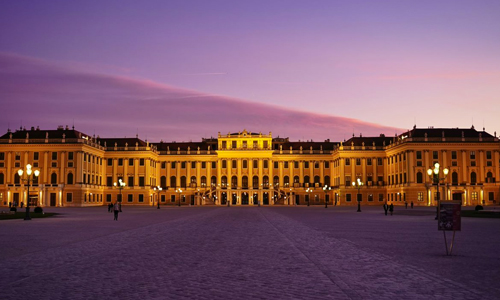 Known to be a must-visit for tourists in Austria, Schönbrunn Palace was once the main summer residence of the Habsburg rulers. Housing some of the world’s most famous artists, Schonbrunn Palace was the location in which Wolfgang Amadeus Mozart performed for Empress Maria Theresa in 1722. Discover the exquisite interior and vast grounds in the virtual tour. 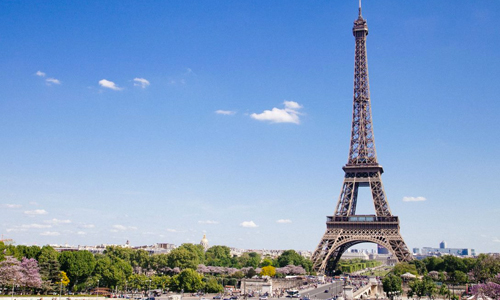 One of the world’s most recognisable landmarks and standing tall at 1,063 feet you can enjoy uninterrupted, panoramic views from the top of the iconic Eiffel Tower in Paris. 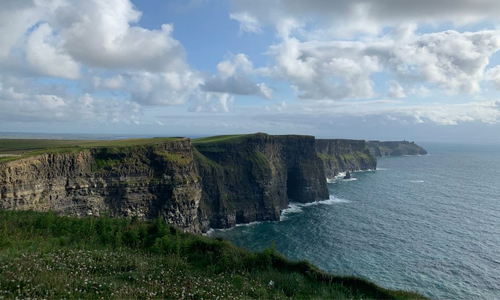 One of the most visited attractions in Ireland, the spectacular Cliffs of Moher rise to 702 feet (214m) at their highest point and range for 8km (5 miles) over the Atlantic ocean. The cliffs aren’t just an impressive spectacle but are also home to 30,000 breeding pairs of seabirds annually. Amble over the cliffs from the comfort of your own home with their new virtual tour.

To watch YouTube on a bigger screen, find out how to connect your phone to your Smart TV here.