Lost treasures in your attic

Increased time at home has encouraged many of us to finally tackle that pile of ever accumulating bric a brac in the attic or in the cupboard under the stairs… but is some of it worth more than you think? We’ve done the legwork for you and separated the trash from the treasures so you can make the most of clearing out your home.

If you have any of the following items lying around at home, you could be sitting on a small fortune!

Regardless of how much you paid when you bought it all those years ago, that Persian rug that you no longer want in the living room could be worth up to £800,000. Persian rugs increase in value as they get older, and if you happen to have one that’s 100 years old, it’s an antique and therefore extremely valuable. 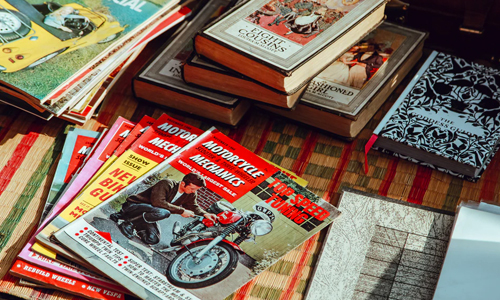 The best way to tell if your pile of old comics is hiding a fortune is to consult an expert, however, there are some indications you can look for yourself. If your comic has 10c, 12c, 15c, 20c or 25c on the cover, or if it it’s a limited edition of a later vintage then it is likely to be valuable. Some comic books may be worth up to £800,000.

Nineties children grew up collecting Pokemon cards and exchanging them with their friends, but some cards have increased in value exponentially over the years. One card recently sold online for £43,450! Keep an eye out for any holographic or ‘shiny’ cards, and any that are in their original packaging. 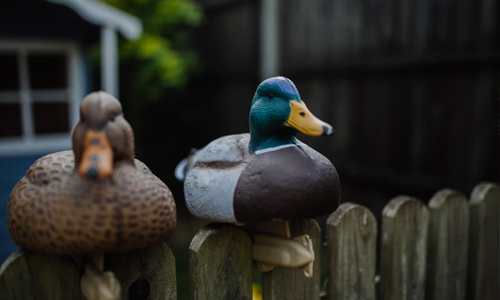 This is one of the stranger items on the list, but if you have any duck decoys lying around that are in good condition, they could be worth far more than you think. It’s rare to find one of these that hasn’t been repainted or had its head broken off, and some could even be worth up to £515,000.

Long before the age of LOL dolls but just after Polly Pocket, these plush toys were all children wanted to collect! Nowadays, collectors will pay large amounts for the rarer toys or those with unique defects. If you have a ‘Princess the Bear’ tucked away somewhere, you’re sitting on a potential £500,000. 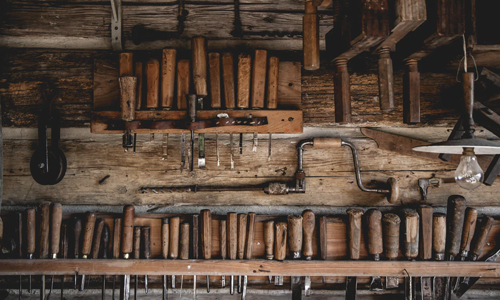 Depending on when and how they were made, those rusty old tools in the garage could actually be worth a significant amount. Some antique tools were made with precious metal or unusual woods and are therefore very valuable, especially if they are in good condition. Some tools could be worth up to £2,378.

This is another unexpected one, but that lamp that’s been sitting unnoticed in the corner of your living room could be equivalent in worth to a sizeable lottery win! Antique Tiffany lamps can be worth more than £1m if they are rare editions and in good condition with all their original parts. 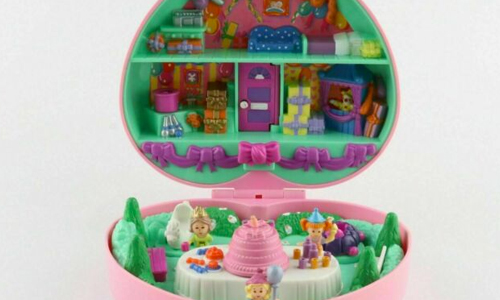 These tiny toys are now valuable collectibles, with the most coveted editions being those made between 1989 and 1998. If you have a 1992 Polly Pocket Partytime Stampers set lying around, it’s worth around £5000!

A few very specific models have become collector’s items, such as the Rose Gold Xbox One and PS4, worth £13,669 or the Gold Legend of Zelda Game Boy Advance SP, which can be worth up to £20,000. If you’re not sure whether your dusty old console is worth anything, it’s a good idea to do some research online – you never know what it could sell for.

Many of us have shelves full of dusty old tomes that we haven’t given so much as a glance for years, but that old copy of Bridget Jones’s Diary could be worth £300 if it’s a first edition, and if it’s signed, it could sell for £500. A first edition of Nineteen Eighty-Four by George Orwell would bag you £10,000 and an original of William Golding’s Lord of the Flies in its dust jacket could fetch a very nice £20,000.

Some vinyl records can fetch huge prices at auction. The Beatles ‘Sergeant Pepper’s Lonely Hearts Club Band’ on vinyl is one of the most valuable records, worth around £70,000 if you have a pristine edition.

If you’re clearing out your possessions ahead of downsizing, take a look at our tips for making the task seem much more achievable. If you think you may have uncovered an item that could be sold, make sure you seek expert advice to make sure you don’t end up underselling and to find the best place/method to sell.

Find more tips and advice on the Mayfield retirement blog.